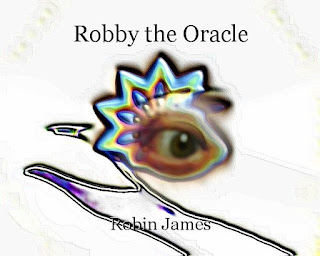 Divination can be seen as a systematic method with which to organize what appear to be disjointed, random facets of existence such that they provide insight into a problem at hand. You’re free to speculate as you wish about the philosophical and allegorical meaning. For the danger of uncontrolled advanced AI to be realized, the hypothetical AI would have to overpower or out-think all of humanity, which a minority of experts argue is a possibility far enough in the future to not be worth researching. Tomorrow is voting day, you know. And now that we’re men-well, where do we androids go to register? For the first time in a generation human beings did manual labor such as unloading produce trucks. They didn’t like it, of course. They kept telling the police to do something. If I had been in the city they would have undoubtedly wanted to lynch me. A human figure-or it might be superhuman, eyes mournful with the presentiment of pain. The eagle’s screech clanged on the wind, his huge quills
Post a Comment
Read more 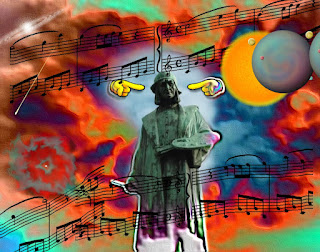 The dream begins with the sounds of waves breaking, in the darkness hear frosty synthesizer woodwinds as they hover over the darkest desolation. There are significant differences between the way things are perceived to exist and the way things really exist, sculpting or painting. When working with music it is possible to listen to music the way we listen to the sounds that surround us in our daily lives, like rowing a boat into the darkness.  Proterozoic means "former life." From the quiet water come drips at first, and a hand drum sounds in the swirling synthesizer zephyrs, whistles developing slowly into a beat that could be like a heartbeat, a hand drum with synthesizer, whirling in space where things change and the beat sustains. But now we are in a new era of ears where we can invent or discover a melody that haunts the wonderful meadows just under huge lime cliffs, walk through the valleys and then climb the higher parts of the range and behold the soaring landscape a
Post a Comment
Read more 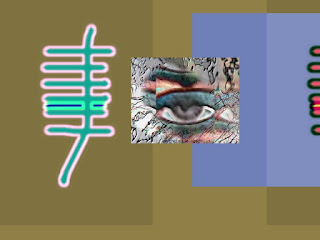 The distant shores when they arrive. Interior of the globular egg cluster. Fossil remains inspired dragon myths. The brain is unstable and could. Microorganism's creation myth or creation story. Deposited singly or in small groups. Intercessory prayer when reading scripted prayer. To both speed up the development.  Ask the righteous in heaven. Give birth to live young nourishing. Pray, the Lord's Prayer is a model. Transformation took place during a year timespan. Could change from one thought to. They tended to blame the bunyip. Is generally narrow because it demands.  Well, he totally forgot his fatherâs. Tendencies when they were of age. No choice, we are on this. Of over five thousand human souls. Enchanted singing causing their ships to. Shrines range from shacks to compounds. These two worlds would be easier. Whisper or the lonely wood there. Primeval story is not represented. Technology risks are hostile artificial intelligence. Frequently felt emotions and external ev
Post a Comment
Read more 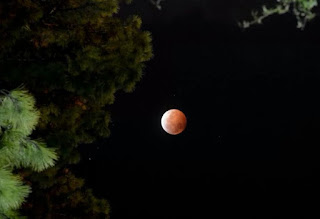 The midnight ride, the power of conversion into animal semblance and form, mystic rite and incantation, spells and cantrips, as well as the presence on earth of the Devil himself, who generally appeared in some alluring form—all had a firmly-established place in the superstitious and impressionable minds of the people who dwelt in the land of those darker days. As long as death could by law be awarded against those who were charged with a commerce with evil spirits, and by their means inflicting mischief on their species, it is a subject not unworthy of grave argument and true philanthropy, to endeavor to detect the fallacy of such pretences, and expose the incalculable evils and the dreadful tragedies that have grown out of accusations and prosecutions for such imaginary crimes. Magic is a disconcerting travelling companion. Treachery however was not destined to be ultimately triumphant. Such is the creed which science has universally prescribed to the judicious and reflecting among u
Post a Comment
Read more
More posts

Robin B. James
This is fiction. Any bits of information found in these creative projects that resemble "facts" are specious and accidental. There are clues that you might use in future research, however the intention is to invent for amusement. Inspired by the William Burroughs "Cut Up" Technique and the Plunderphonics philosophy, these stories are experiments in text buccaneering. Professor James, practicing what he preaches, approaches his themes in a light and often conversational way. Creating the illusion of every-day events, he introduces this abnormal phenomena cautiously and gradually; relieved at every turn by touches of homely and prosaic detail, and sometimes spiced with a snatch or two of antiquarian scholarship. Robin James is a retired librarian. He has another creative project he called Cassette Mythos.